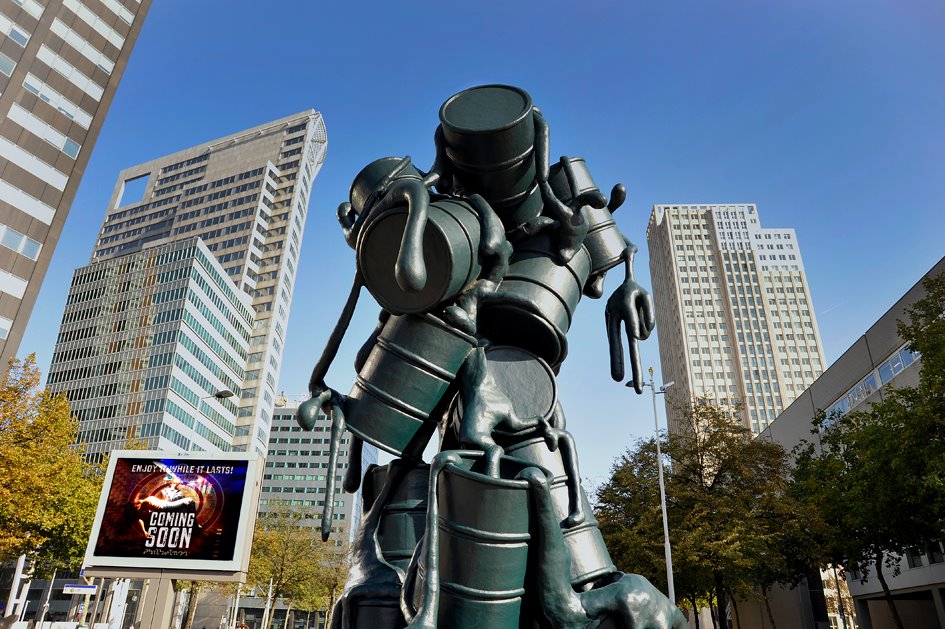 I've been slaving away at the vocals for the album "enjoy it while it lasts" which is a project by the international band Philhelmon that I joined through V-band. Henk, the mastermind behind the project, has been sending me files over the interwebs thanks to a very cool file sharing system called dropbox. We've decided that we're going to try our very hardest to have the album out by March or April of 2012. We're about half way done with the recording process, so it has started to occur to me that I really need to get my butt in gear!

In other news, I've recently acquired a mac since I'm tired of losing my files due to my PC's crashing. I'll be setting it up and recording with that. I'll be switching to Logic recording software (yes, Adobe Audition has way too many limitations) within the next few months. Let's hope the learning curve isn't too rough. 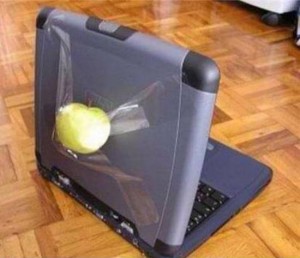 Wilson, Fifer, & Rose have been meeting at my house on Thursday nights for the past few weeks for recording, rehearsal, song development, and general hi-jinks. We have 2 songs pretty much in the can, and hope to have 3 soon so that we can start peddling our wares to festivals, wineries, and any other place that's willing to pay the price to hear our carefully rehearsed harmonies.